Mahatma Gandhi on the National Flag of India

Mahatma Gandhi for the first time came up with his ideas/views on the National Flag of India through an article published in ‘Young India’ in April 1921. 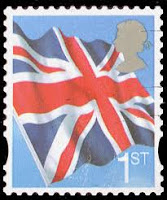 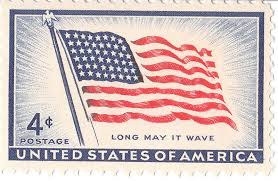 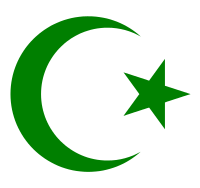 “A flag is a necessity for all nations. Millions have died for it, it is no doubt a kind of idolatry which it would be a sin to destroy. For a flag represents an ideal. The unfurling of the Union Jack evokes in the English breast sentiments whose strength it is difficult to measure. The Stars and Stripes mean a world to the Americans. The Star and the Crescent will call forth the best bravery in Islam. It will be necessary for us Indians - Hindus, Mohammedans, Christians, Jews, Parsis, and all others to whom India is their home - to recognise a common flag to live and to die for”. 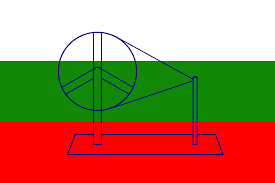 The Tricolour, known as ‘Swaraj flag’ was first evolved at AICC meeting at Bejwada in 1921 when a ‘green and red’ flag made by Pingali  Venkayyaa and improved by Mahatma Gandhi with the addition of a white stripe at the top. The idea of ‘charkha’ came from Lala Hansraj of Jalandhar.


Gandhi explained in his aforesaid article ‘The National Flag’, 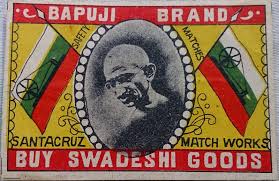 The white portion is intended to represent all other faiths. The weakest numerically occupy the first place. The Islamic colour comes next; the Hindu colour red comes last, the idea being that the strongest should act as a shield to the weakest ... to represent the equality of the least of us with the best, an equal part is suggested to all three colours in the design. ...The regulation size of the flag should contain the drawing of a full sized spinning-wheel. 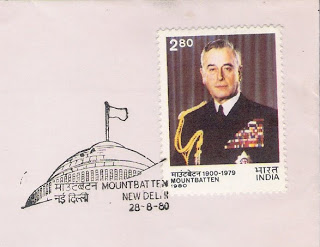 In early 1947 the British decided to quit India. Admiral of the Fleet Earl Mountbatten of Burma - the last Viceroy and the first Governor General of India put forward a proposal on 24 June 1947 to the Congress and Muslim League leaders to include the Union Jack at the canton of their respective National flags, so as to reflect the symbolic continuity with Britain.
‘I have expressed a hope that I would be able to persuade the new Dominions to have the Union Jack in the upper canton of their flag, as do other members of the Commonwealth. This design has not been accepted by either party. I have not pressed the leaders further…..  Jinnah, in turning down the suggestion, explained that it would be repugnant to the religious feelings of the Muslims to have a flag with a Christian Cross alongside the Crescent. Nehru asked if I would mind if Congress rejected the design on the grounds that although Gandhi, Patel and others had originally expressed their willingness to accept it, they had now come to the conclusion that the general feeling among the Congress extremists was that the leaders were pandering far too much’ 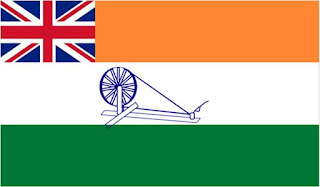 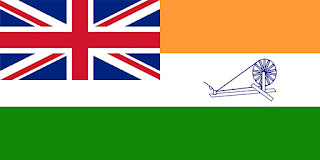 Reconstructed image of the proposed flag for India by Mountbatten (image created by Zachary Harden).
Leonard Moseley in his book The Last Days of the British Raj (Harcourt, Brace and World, Inc.; First Edition 1962) writes; 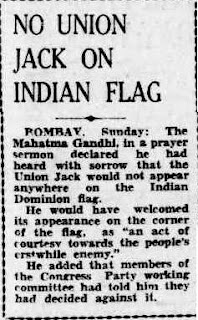 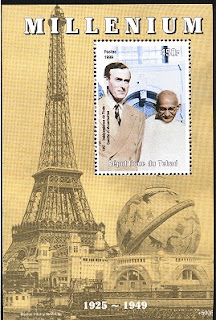 Regarding the protest against the Viceroy’s proposal to include a small Union Jack in the Indian flag; Gandhiji saw, nothing wrong in that as long as India was a Dominion included in the British Commonwealth. Such a display would be an act of courtesy, and a gesture worthy of the best traditions built up in India. But, he had learnt at the Working Committee meeting that the Union Jack was not in fact going to be included. The Mahatma asked his audience not to rejoice over this omission! 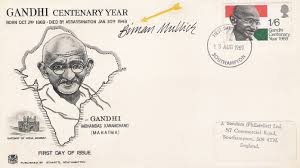 Answering a question in a prayer meeting at New Delhi, Mahatma Gandhi had said, “But what is wrong with having the Union Jack in a corner of our flag? If harm has been done to us by the British it has not been done by their flag and we must also take note of the virtues of the British. They are voluntarily withdrawing from India, leaving power in our hands... It pains me that the Congress leaders could not show this generosity... If I had the power that I once had I would have taken the people to task for it. After all, why should we give up our humanity” . 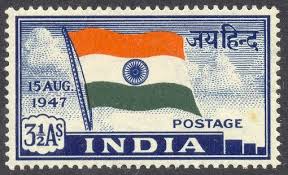 The Flag Committee chose the Asoka’s Dharma Chakra for the reason that amongst all the chakras that came to their mind the “Sarnath Chakra” was the most beautiful and artistic. On the flag, it would signify India’s continual progress and growth. 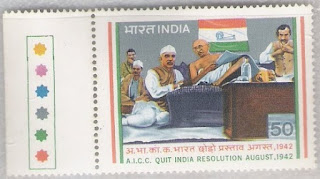 Mahatma Gandhi was not too happy with the replacement of the Charkha in the flag with Buddhist Emperor Asoka's Dharma Chakra (Wheel of Law). Though Nehru insisted that the change was not significant, Gandhi had his reservations, fearing that the association with the lion in the Asokan emblem would signify violence. He admitted in a statement published in the Harijan that, ‘Nothing would have lost if our councillors had never thought of interfering with the design of the original flag.’ In a statement made in Lahore on 6 August 1947, Gandhi said,
"I must say that, if the Flag of the Indian Union will not embody the emblem of the Charkha, I will refuse to salute that flag. You know the National Flag of India was first thought of by me, and I cannot conceive of India’s National Flag without the emblem of the Charkha".
We have, however been told by Pandit Nehru and others that the sign of the Wheel or Chakra in the National flag symbolises the Charkha also ..."

On 15th August 1947 the people of Khulna (now in Bangladesh) hoisted the Indian tri-colour flag  thinking  Khulna will go to India but the Boundary Commission headed by Radcliffe awarded it to East Pakistan   (The boundary line, known as  Radcliffe Line, was published on 17th  August 1947 as a boundary demarcation between India and Pakistan) . 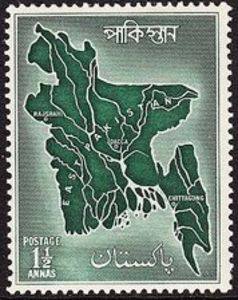 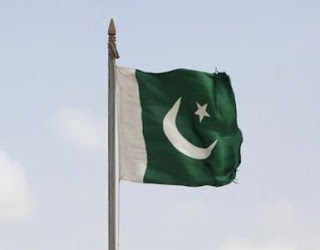 The people of Khulna called on Mahatma Gandhi who was then in Calcutta and ask him what is to be done to the hoisted tri-colour ?
It was Gandhi’s ‘day of silence’, so, he wrote on a piece of paper:
“There can be no two opinions, the Union flag must go. Pakistan’s must be hoisted without demur and with joy if possible. Award is award, good or bad”. 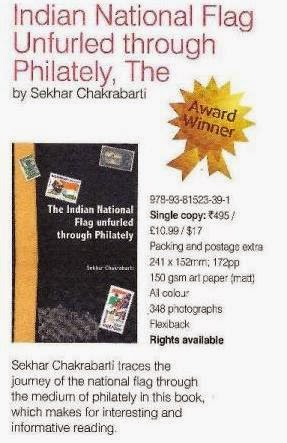